For the discussion of any creepy crawlies that may have taken up residence in your tank, including mites. Please note that isopods have their own forum.
Post Reply
4 posts • Page 1 of 1

I’ve been trying out a new insect for my clean-up crew, and by “trying out” I mean “these things moved in and won’t leave”.

I don’t have a positive ID on these things but they seem to be native darkling beetles (Tenebrionidae) that hitchhiked on some grapevines I added to my tank.

At five millimeters long, they’re a little bigger than my mites but the populations don’t seem to be conflicting (not that I see much of either anyway). I only know I have beetles because they keep showing up in my saltwater pool. 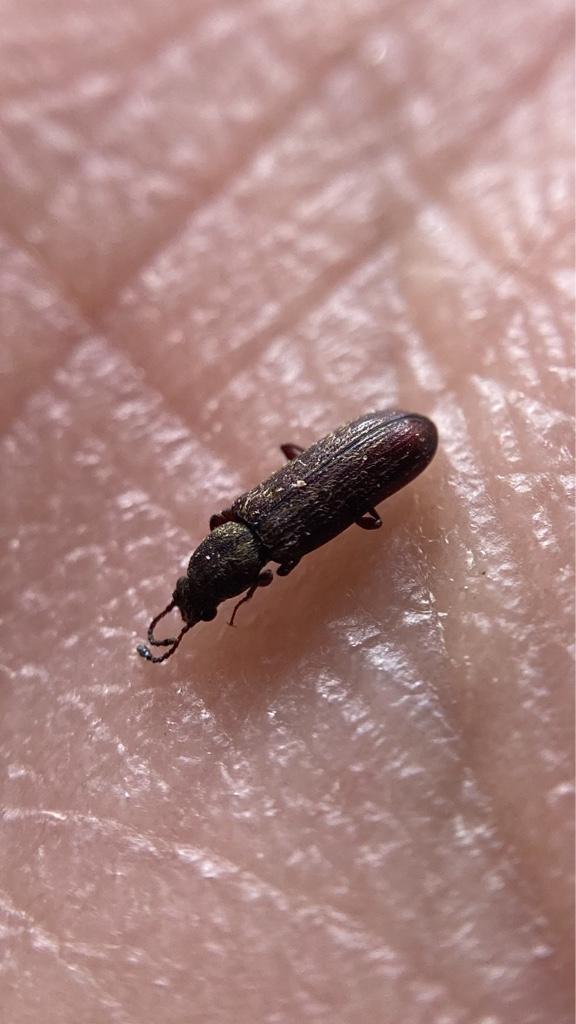 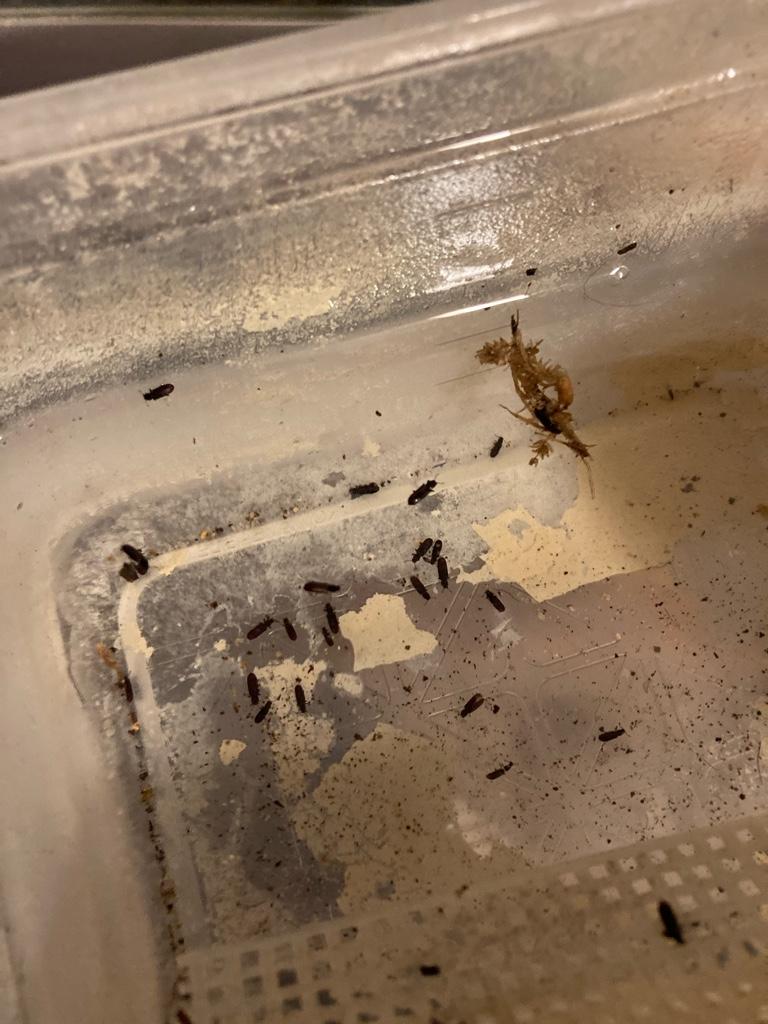 I love how chill you are about your new friends. Like 'Oh, hey, some new bugs I don't recognize. I guess I'll just see how this plays out.' When many people would be freaking out, you're just embracing it.
"If there are no dogs in Heaven, then when I die I want to go where they went." -Will Rogers
Top

No point in fighting a war you can’t win

Hello. I have darkling beetles that I raise, but they are mealworm and superworm sized. The beetles look like the ones you have, but they are about an inch long and boy do they STINK.

Darkling beetles LOVE wood - AND they will lay their eggs wood and dirt. They multiply like CRAZY. I wish I never started breeding them. I originally did it for my box turtle. I would recommend you get them out of your tank before they become a huge nuisance.
Truly blessed to have incredible creatures, wonderful friends and my amazing family in my life!! I'm very thankful & grateful for all of them! www.thehealthyhermit.com
Top
Post Reply
4 posts • Page 1 of 1