For presenting do-it-yourself projects for your crabitat and for discussing and displaying custom built crabitats. Also for questions and reviews on equipment and products. *Stores and their reviews now have their own section in Classifieds*
Post Reply
6 posts • Page 1 of 1

I’m wanted to upgrade my tank with decor and want to use what people are referring to on here as crab mesh, however we couldn’t find it in any craft store, Walmart or any stores like Lowe’s. I tried to search to buy online but when I look up crab mesh nothing even close comes up to what I see people have. What is the proper name for the material? Or what/where do I search to purchase it?

Craft mesh, prehaps? Its bendy mesh commonly used for cross stitching, and sounds to be what you're after.

Yes, plastic craft mesh. We find ours at Michael's, but the colors are limited there. Hobby Lobby has a good variety. My husband and I have a habit of crabitizing everything! You can also find the craft mesh online too. It works great with zip ties.

Craft mesh or plastic canvas. Most craft stores usually have at least the clear color. I can’t remember if our Walmart had it or not, I think so but not 100% sure. It’s usually with the stuff so do cross stitch. Xenocrab and Motorcrab are the queen and king of crab mesh diy. 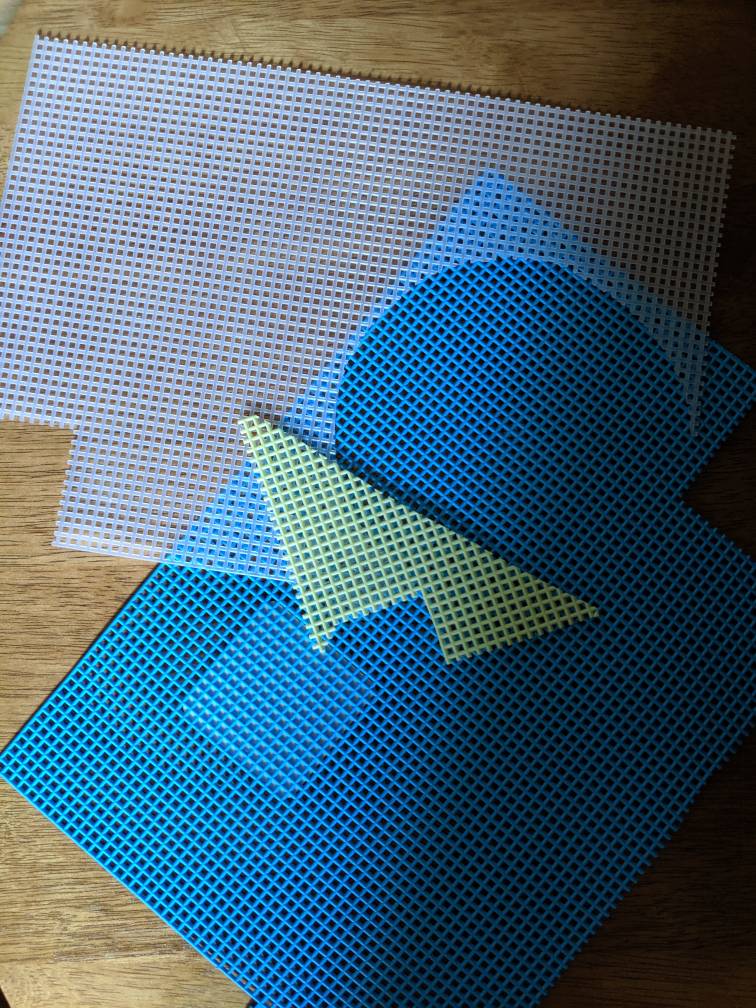 Where I am from in Canada, we call it 'plastic canvas'. Michael's should have it too.
"If there are no dogs in Heaven, then when I die I want to go where they went." -Will Rogers
Top
Post Reply
6 posts • Page 1 of 1

Return to “D.I.Y Projects and Equipment”